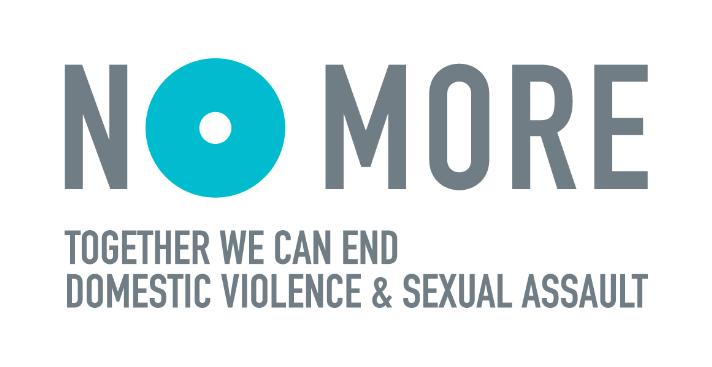 What Is No MORE?

NO MORE is a new unifying symbol designed to galvanize greater awareness and action to end domestic violence and sexual assault. Supported by major organizations working to address these urgent issues, NO MORE is gaining support with Americans nationwide, sparking new conversations about these problems and moving this cause higher on the public agenda.

Start by Believing is a public awareness campaign uniquely focused on the public response to sexual assault. Because a friend or family member is typically the first person a victim confides in after an assault, each individual’s personal reaction is the first step in a long path toward justice and healing. Knowing how to respond is critical-a negative response can worsen the trauma and foster an environment 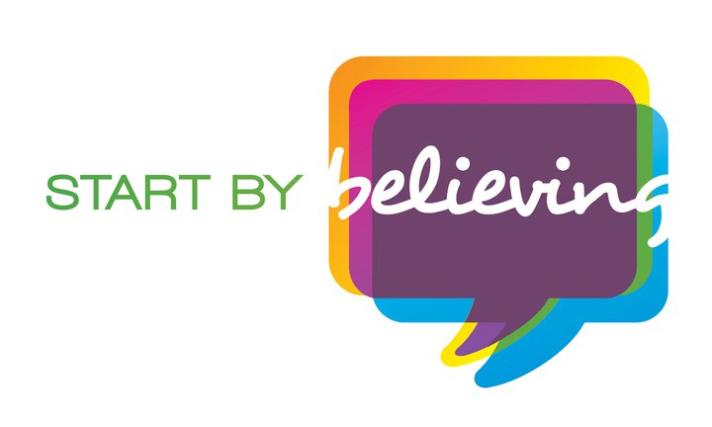 where sexual assault predators face zero consequences for their crimes.

Because rapists attack an average of six times, one failed response can equal five more victims. Start by Believing will lead the way toward stopping this cycle, by creating a positive community response, informing the public, uniting allies and supporters, and improving our personal reactions. The goal is to change the world, and outcomes for victims, one response at a time.

To learn more visit Start By Believing or End Violence Against Women International.