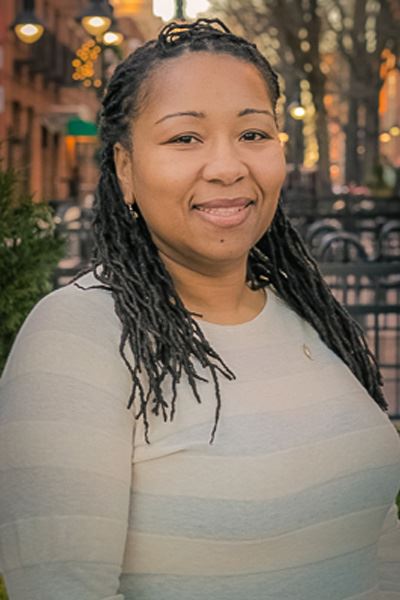 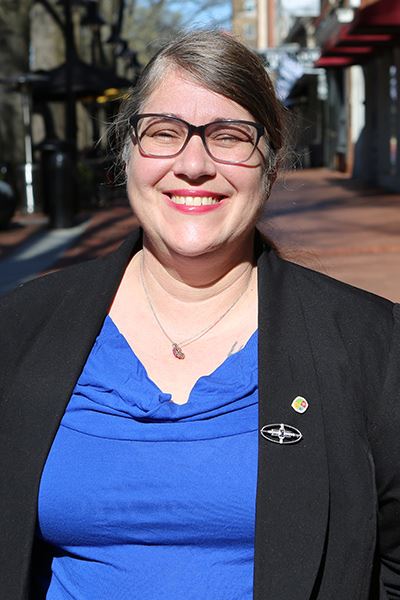 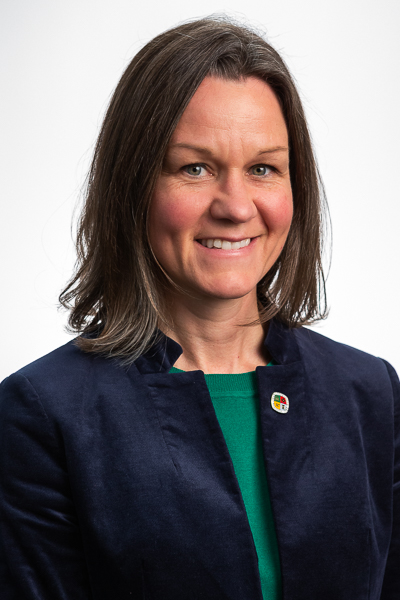 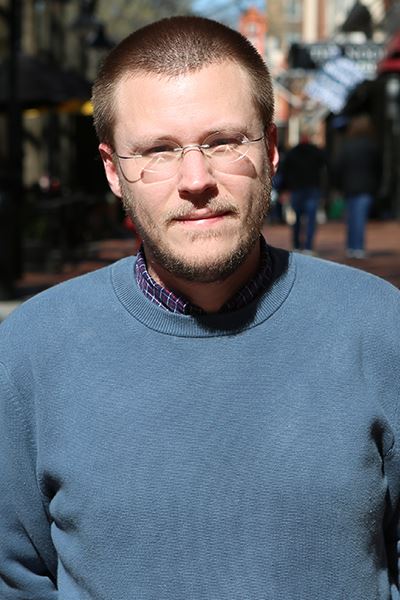 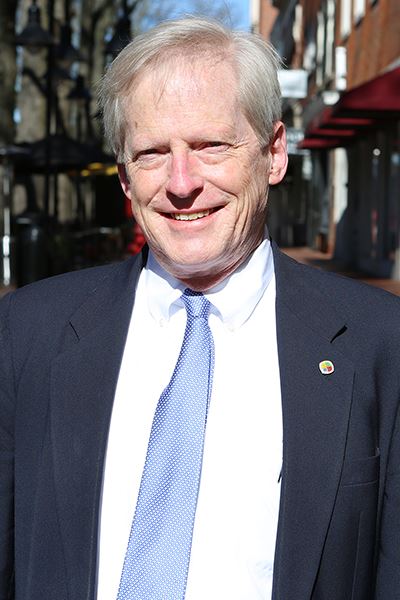 NOTE: During the local state of emergency related to the Coronavirus (COVID-19), City Council Chambers are closed to the public and meetings are being conducted virtually via a Zoom webinar. The webinar is broadcast on Comcast Channel 10 and on all the City’s streaming platforms. Public hearings and other matters from the public will be heard via the Zoom webinar which requires advanced registration at www.charlottesville.gov/zoom. You may also participate via telephone and a number is provided with the Zoom registration or by asking the clerks for the dial-in phone number for each meeting. [Remote participation supported for the duration of the City Manager’s Declaration of Emergency issued March 12, 2020.]

Visit our streaming pages for video of recent meetings.

About the City Council

The City of Charlottesville operates under a Council-Manager form of government. Charlottesville voters elect a five member Council to serve at large as the City’s legislative and governing body. The members serve four year terms, and they select one Councilor to serve as Mayor and one as Vice Mayor for two years. Municipal elections are held in November in odd-numbered years. The terms of Council members are staggered so that three are elected in one year and two are elected two years later. If a vacancy occurs, Council elects a new member to serve out the unexpired term.

The Mayor presides over meetings, calls special meetings, makes some appointments to advisory boards and serves as the ceremonial head of government. The Vice Mayor substitutes whenever the Mayor is not available.

City Council appoints the City Manager, the Director of Finance, the City Assessor, the Clerk of the Council and members of major policy-making Boards and Commissions. The Clerk represents Council to the public during regular business hours, notifying citizens of Council meetings and maintaining public records of the meetings. Council makes policy in the areas of:

City Council has specific powers to: